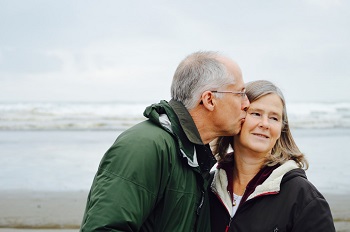 According to FOX28 Spokane, “housing inventory has been in short supply for the past decade in large part because builders have struggled to overcome the scarcity and rising costs of labor and materials. But a flood of homes, some call “The Silver Tsunami” will come on the market in the next 20 years as Baby Boomers age – enough to affect local economies in traditional retirement areas.”

“The Boomer generation, once 76 million strong in the U.S., dwarfed the 55 million Gen-Xers and 62 million Millennials it immediately preceded. Today, about a third of America’s homes are owned by those 60 and older, and a new Zillow® analysis shows the impact their aging will have on the housing market.”

While virtually all areas of the country will feel the effects of the Silver Tsunami to some degree – between one-fifth and one-third of the current owner-occupied housing stock was impacted in every metro analyzed – this wave won’t hit all at once and won’t strike all markets equally.

How Can a Real Estate Investor Benefit from the Silver Tsunami?

Taimur Hyat, chief strategy officer at PGIM — the $963 billion global investment management businesses of Prudential Financial — may have the answer for you. Actually, a few answers.

Hyat and his PGIM colleagues have published a fascinating report on the subject, A Silver Lining: The Investment Implications of an Aging World, based on interviews with PGIM investment pros; new proprietary research on consumer spending and meetings with industry experts in tech, life, and actuarial sciences, venture capital, and demography. Its conclusion: “Investors should consider capitalizing on the opportunities arising from this unprecedented global demographic shift.”

So where exactly does PGIM think you should put some of your money to profit from all this?

We buy and sell properties throughout the greater Kansas City area. We specialize in buying distressed homes, then renovating and reselling them to home buyers and landlords.  Terra Firma Property Solutions: excited to be part of the economic rejuvenation of Kansas City and its surrounding areas.

Photo by Esther Ann on Unsplash 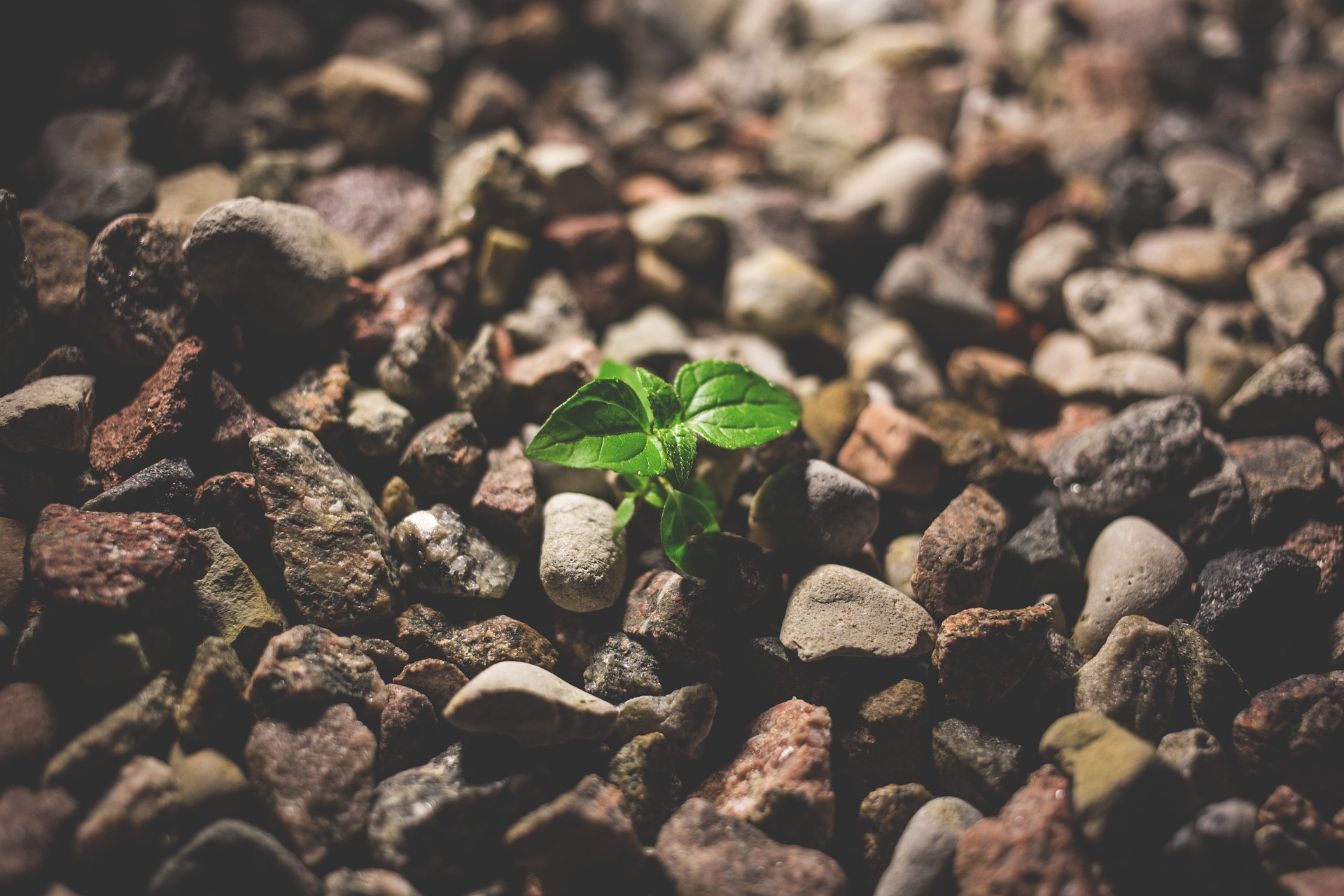